The IDBA has adopted the International Dragon Boat Federations (IDBF) National Coaches Awards Scheme. Details of the scheme are as follows.

The Crew Helm Award is a combined personal skills and teaching award for those wishing to helm a dragon boat and teach a dragon boat crew the basics of paddling a dragon boat in a recreational or informal competitive environment.

The Crew Helm operates at the introductory level of the sport and is the basic personal skills award.

The Foundation Coach Award is the starting point for coaches and should be considered as such. The Award is for those wishing to take and supervise young people in basic dragon boat activities in a controlled environment, for example an outdoor activities centre or to teach a crew the skills necessary to participate in informal competition.

A Foundation Coach will be competent to supervise a Crew Helm at dragon boat festival (charity type) races. The candidate will be encouraged to develop their skills under the guidance of a higher-level coach.

The Foundation Coach is the basic award for those wishing to become a Participation Coach in dragon boating.

The Award is focused towards independent action of the candidate, who will be encouraged to develop their skills and expand their knowledge of training techniques and general coaching and related skills.

The Participation Coach Award is the general coaching award for dragon boat sport. The Award holder will be capable of running crew training sessions and is qualified to be the person in charge of dragon boating at an outdoor activities centre. They are also responsible for a crew and its helm in normal summer race conditions in both a dragon boat festival and sport racing type of environment.

A Participation Coach who holds a Race Helming Certificate will be competent to helm in all kinds of racing conditions and to oversee trainee Race Helms in a sport racing environment.

The National Performance Coach Award is specifically aimed at developing performance coaching skills in the committed Participation Coach. The Award is for those coaches who wish to improve the performance of crews competing in sport racing up to and including National Championship level.

The Race Helm is an advanced personal skills award that requires a high standard of watermanship and racing awareness. The Race Helm Award is for those with experience of steering (helming) a dragon boat crew, in a sport racing environment, that is in a regular series of races organised by an IDBF Member or by an organisation with IDBF Affiliate Status. Ideally, candidates for the Race Helm Award should already hold a lower personal skills award, such as a Crew Helm Award.

Assessment of Officials for the certificate can be held in the evening or on a separate day, with a written multi-answer tick test (approx. 1 hour) followed by a one to one interview, per candidate, of approx. 20 minutes each. 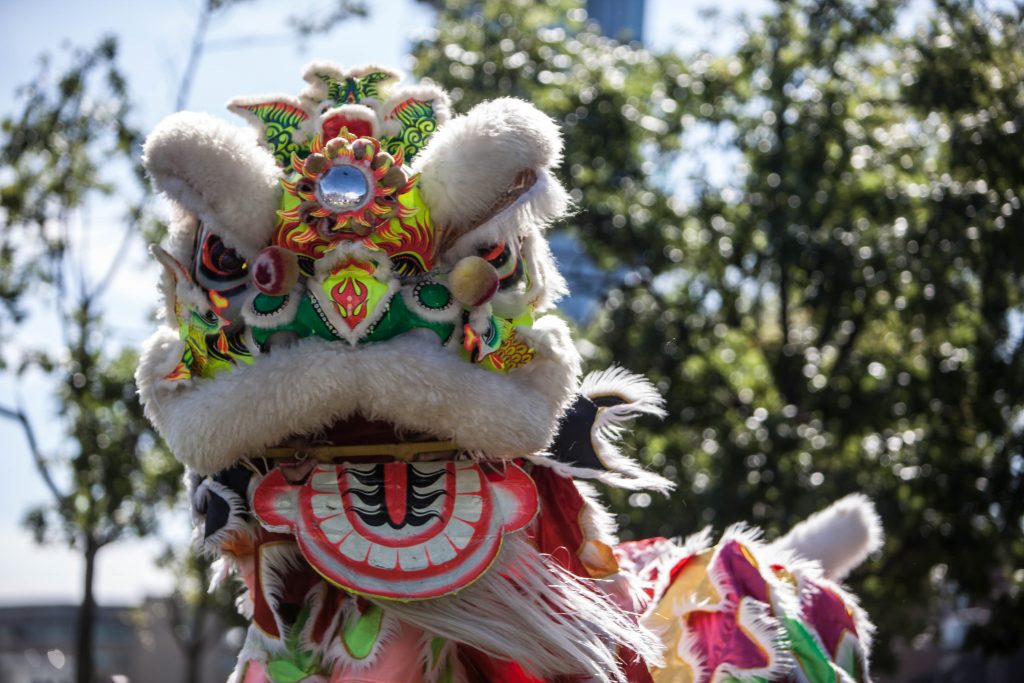 – IDBA Paddler’s Workshop (Land based only)

The IDBA are available to run any courses required at your chosen venue, please do not hesitate to contact us for further information. Please email info@dragonboat.ie.